The Daughters of Temperance Hobbs 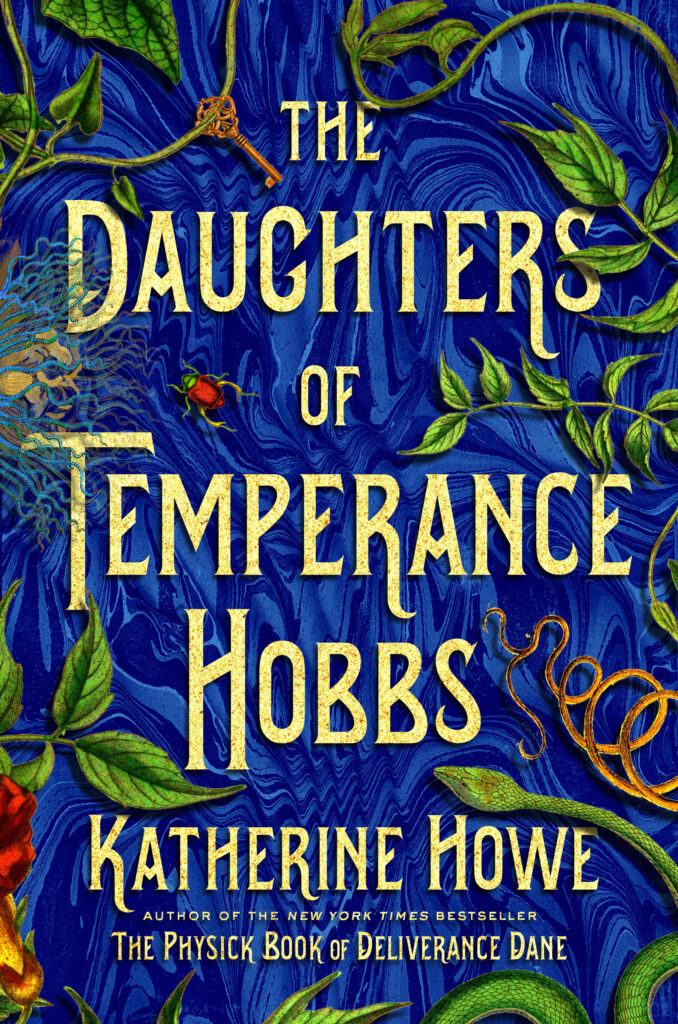 Connie Goodwin is an expert on America’s fractured past with witchcraft. A young, tenure-track professor in Boston, she’s earned career success by studying the history of magic in colonial America—especially women’s home recipes and medicines—and by exposing society’s threats against women fluent in those skills. But beyond her studies, Connie harbors a secret: She is the direct descendant of a woman tried as a witch in Salem, an ancestor whose abilities were far more magical than the historical record shows.

When a hint from her mother and clues from her research lead Connie to the shocking realization that her partner’s life is in danger, she must race to solve the mystery behind a hundreds’-years-long deadly curse.

Flashing back through American history to the lives of certain supernaturally gifted women, The Daughters of Temperance Hobbs affectingly reveals not only the special bond that unites one particular matriarchal line, but also explores the many challenges to women’s survival across the decades—and the risks some women are forced to take to protect what they love most.