The Intangible by C.J. Washington 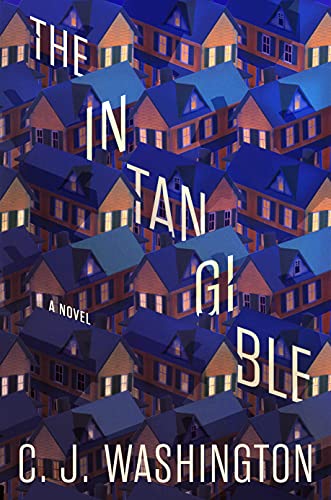 Amanda Jackson and her husband Derrick long to have a baby. But Amanda’s meandering road to motherhood has strained her marriage and she finds herself keeping secrets, even from her mother and sister. Feeling adrift—and beset by the sense that she can’t trust her own mind—Amanda turns to neuroscientist Patrick Davis for answers.

Patrick understands the strange twists and turns of the human mind better than anyone. But his expertise hasn’t helped as his own homelife crumbles. Like Amanda, his brilliant wife Marissa is harboring secrets and an immense guilt. But instead of turning to Patrick, she becomes obsessed with finding a scientific theory to restore what she’s lost.

As the two couples confront the fraught intersection of hope and regret, what they find could change their lives forever.